The province of Ontario is on the verge of becoming a new hotspot for iGaming. If it does, the Canadian economy will see an increase in GDP by $1 billion and more than 4,000 jobs created yearly.

Ontario has a huge potential for iGaming. A study conducted by the Ontario Lottery and Gaming Corporation (OLG) reveals that the province could make $3.1 billion in tax revenue from online gaming alone. 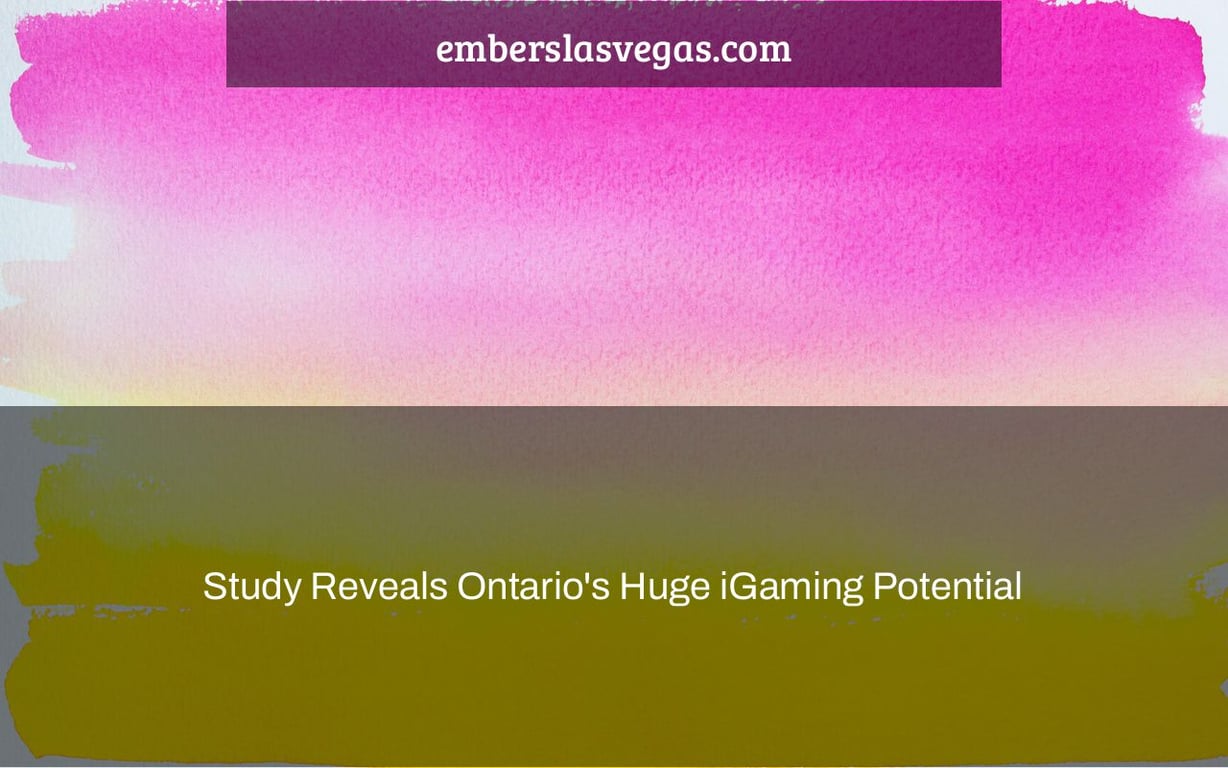 According to a recent research, Ontario might become the biggest regulated internet jurisdiction in North America. According to the latest Index findings from Bonusfinder.com, when the province opens its iGaming industry to private operators in 2022, it will be able to shatter multiple iGaming records and exceed every gaming state in the United States. 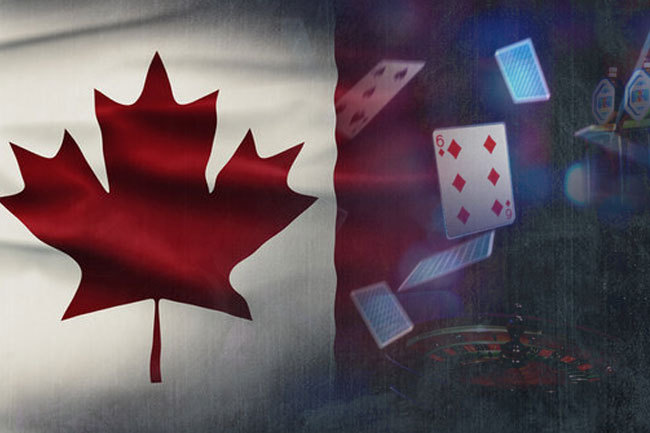 With a Bonus Index score of 23377, Ontario is at the top of the North American gaming markets ranking. In comparison to New Jersey and Pennsylvania, this ranking is about twice as high. According to the most recent sources from Canada, the new and competitive market will open in the first quarter of 2022.

Market with a Lot of Potential 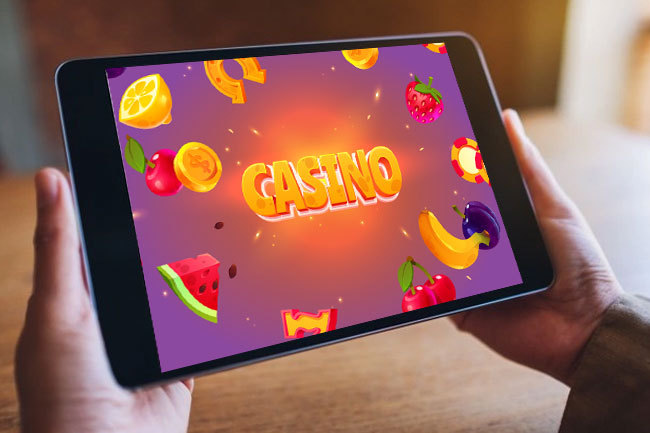 According to the report, once the province launches its iGaming industry, it will become the continent’s biggest online casino and sports betting market. According to the Bonus Index, the market’s overall population of about 15 million people, along with a large number of sportsbook and casino gamers, will present enormous opportunities.

More than 70 casino and sportsbook firms are now applying for a license to participate in the province’s new iGaming system. As a result, the industry will be fiercely competitive, with the best average casino bonus of CA$866 and average sportsbook bonus of CA$395. The report anticipates that Ontario will comfortably exceed New Jersey, which just revealed a betting handle of US$1.3 billion for October.

According to Fintan Costello, Managing Director of BonusFinder.com, a high population paired with a competitive market, significant player volume, and hefty bonus promotions is the recipe for success in any jurisdiction. A competitive industry, he claims, drives operators to outdo one other when it comes to incentives, which is fantastic news for gamblers.

Mr. Costello went on to claim that the website’s Bonus Index is quite effective at monitoring and anticipating the potential of gaming industry. He believes that when Ontario’s new online gambling system goes live in Q2 2022, it will outshine the competition. Even states like New Jersey, which is ranked second on the Index, will seem inconsequential.

A new regulatory body has been established.

The Alcohol and Gaming Commission of Ontario has established a new gaming subsidiary organization called iGaming Ontario in order to prepare for the development of the gambling sector. The new organization, which has its own Board of Directors, is now in charge of overseeing all legal internet gaming in the province. The new committee will also evaluate applications from iGaming companies to enter the new sector.

the most recent update

Paul Burns, President and CEO of the Canadian Gaming Association, recently updated the public on Ontario’s new iGaming program. Although no firm date has been set for the launch, he has said that it would occur in the first quarter of 2022. He also said that both iGaming Ontario and the AGCO are working hard to get the new market up and running as quickly as possible.

The “Ontario’s Huge iGaming Potential” is a study that was released in 2017. The study found that the Ontario province has huge potential for the industry, and it could even be bigger than gambling in Nevada. Reference: igaming ontario office.